'PICK UP YOUR BONUS EP' 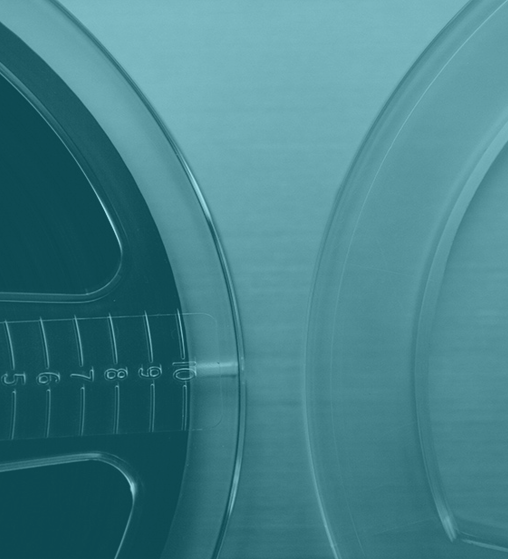 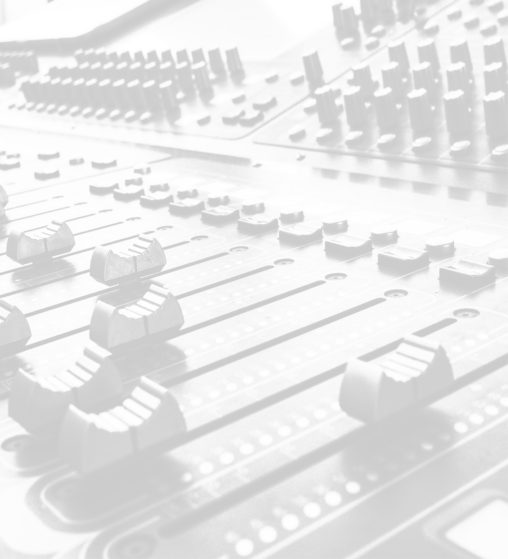 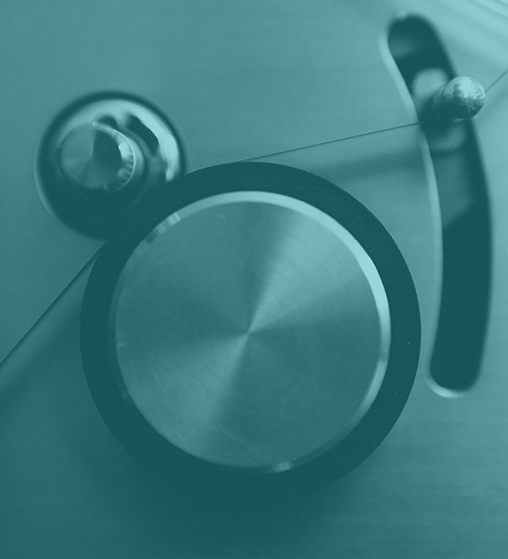 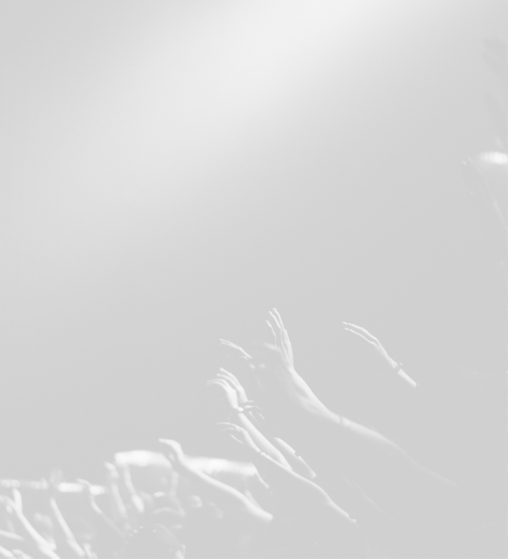 FROM HOUSE TO TECHNO

F.E.M is a French DJ/Producer. After being rocked with rock music, he became passionate about electronic music, developing over the years a style that crossed Detroit Techno, House and Tech-house. His sets are unanimously acclaimed, they mix intense techno and terribly dancing groove.

Outstanding producer, the young Frenchman had the opportunity to release his songs on prestigious labels, which earned him the recognition and approval of his peers (Laurent Garnier, Maceo Plex, Electric Rescue, Ian O’Donovan, etc.) who do not hesitate to regularly playlist him.